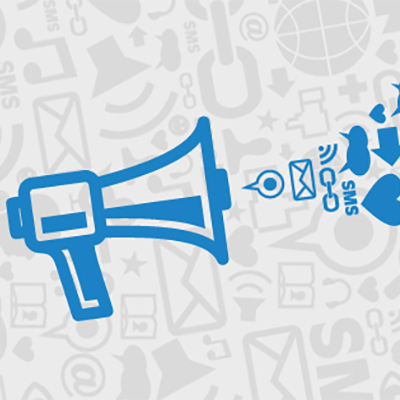 It was great to see everyone back after the holidays and to hear about all the exciting things that everyone had been up to. It was also great to see everyone coming back ready to learn. This term within our literacy with Halloween coming up we have started looking at techniques for building tensions and suspense within our writing. We read some extracts from a spooky story called A Night in Cogstone House and the pupils highlighted what made them effective in building tension. The pupils then had a go at creating their own spooky stories.

In science we have continued to focus on the skeleton as part of our human body topic and the pupils were exploring the role the skeleton plays in providing support and protection to our bodies. Pupils were also labelling the different parts of the skeleton.

In mathematics we have been looking at written strategies for solving addition and subtraction calculations. As part of our mental maths the pupils were also singing a variety of times table songs. In Spanish we were investigating how to order food and drink within a cafe.

In art sticking with the Halloween theme we began to create colourful disco spider web pictures and as part of their topic work this week pupils began a research task to investigate whether the internet is a good or a bad thing. Pupils were then showcasing their findings in the form of a power point.

Well done to primary 5/6 for a super week back. Hope everyone has a great weekend and I look forward to seeing everyone again on Monday.