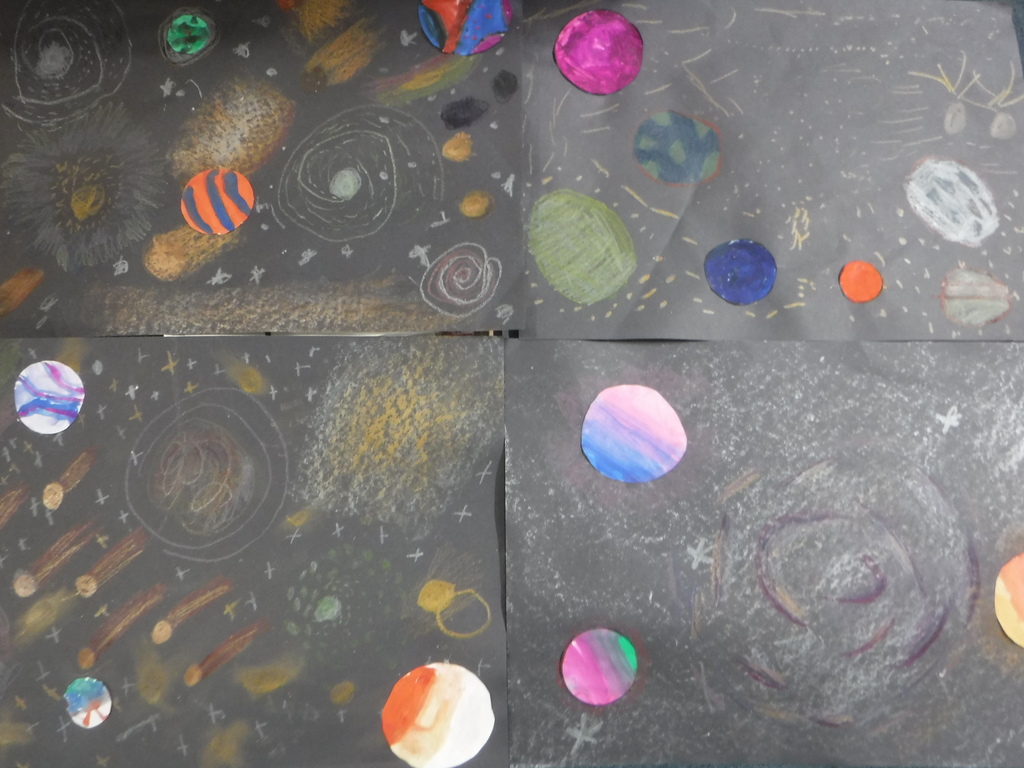 This week in Primary 5/6 in Literacy and English we were learning to identify key information within a text and the pupils were then using that information to create fact files and informative posters about famous people.
We then carried those skills forward into our ICT lessons and the pupils were able select a famous person of their choice to create a digital fact file. Pupils had to be confident in identifying what information was the most relevant and interesting for people to read.
In Big Writing we started learning about instructional writing. The pupils were creating recipes for creating salt dough. Pupils will then be using their recipes next week to create salt dough aliens.

During our topic work this week the pupils conducted research into ten things they felt you would need to know if you were going to space and created leaflets displaying that information they also learned about how astronauts survive living in space looking at different aspects of their daily lives such as brushing their teeth and sleeping in space. Pupils were also designing their own version of the international space station and were learning about the purpose of the international space station and how it was constructed.

In Art the pupils created pictures of space by using pastels to design a background that was inspired by different images and short videos of space and then used paints to design planets to place within their background. In PE the pupils continued to develop the accuracy of their shots in badminton practicing by trying to hit the shuttle to a specific point on the court.

I look forward to hearing what the pupils have prepared for the Scottish Poetry Competition next week and I hope everyone has a fantastic weekend.