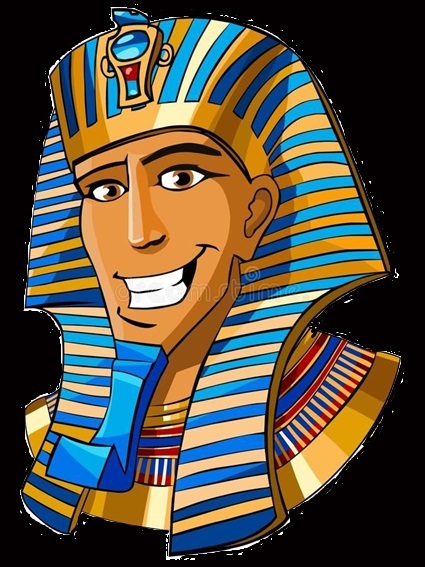 Another busy week comes to a close with a super busy day!  Today, the class have been involved in helping to raise money for charity by hosting a bake sale in conjunction with a dress-down day.

The children in the class had been so moved by the recent bush fires in Australia, particularly the impact on the wildlife, that they’ve organised this whole event to help raise money to support them.  As I write this, there are only a few crumbs left and we’ve managed to sell everything that was donated. It looks like our final total will be over £400!

Well done to everyone in P6, the pupils of Canmore and to you, the parents, for supporting their efforts. I’m also proud to say that they have earned themselves ‘class of the week’ too.

In Numeracy, we have been working hard to de-mystify and overcome our fears about algebra. The class have realised that it’s actually quite straightforward and logical. We still have a lot to do but it was really nice to hear one of the class say ‘algebra is really fun’.

In Drama, audition scripts for our performance of Joseph were handed out to those who wished to audition for a speaking role. The first round of auditions are planned for Wednesday and I would ask that if your child is one of those who wish to audition that you support them to learn their chosen character’s lines.

Our project continues to really engage the children and this week we have looked at the Space Race and the Apollo 11 mission to the Moon.

In P.E,  we have been working on improving our stamina and the class made a fantastic effort to be successful. There were several who pushed themselves very hard and many of the others in the class were very supportive of their efforts.

I hope you all have a wonderful and relaxing weekend.